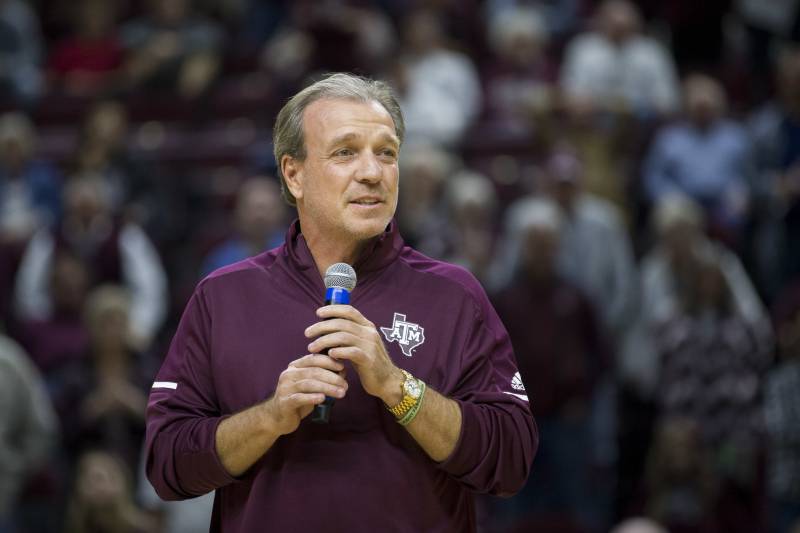 Jimbo Fisher is one of six first-year coaches with a top-25 class.Sam Craft/Associated Press

The college football offseason brought 21 coaching changes, and more than a handful of the new arrivals have already made significant progress on the recruiting trail.

After a frenetic end to the 2018 cycle, these bosses have settled into the all-important initial full year on the trail. Immediate on-field success is often challenging to achieve, so stocking the roster during the opening recruiting cycle is imperative.

Six coaches have already assembled classes at their new schools that sit in the top 25 of 247Sports‘ composite rankings.

This breakdown of the best 2019 hauls outlines the top prospects in each group and is ordered based on overall class rankings. 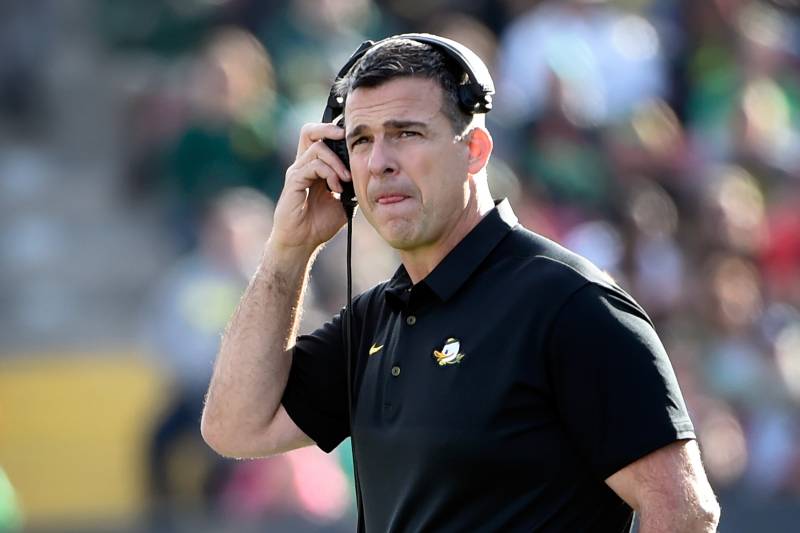 April was a busy month for Mario Cristobal, who received a promotion from interim boss to head coach in December.

During the 30-day stretch, the Oregon Ducks brought in prized pledge Mase Funa—the No. 3 outside linebacker and No. 37 overall prospect. Keyon Ware-Hudson (No. 295 OVR), Jayvaun Wilson (No. 442) and Cameron Williams (No. 525) also committed during April.

They joined a class that already had 3-star corner Marques Caldwell, and 3-star quarterback Cale Millen committed in May. 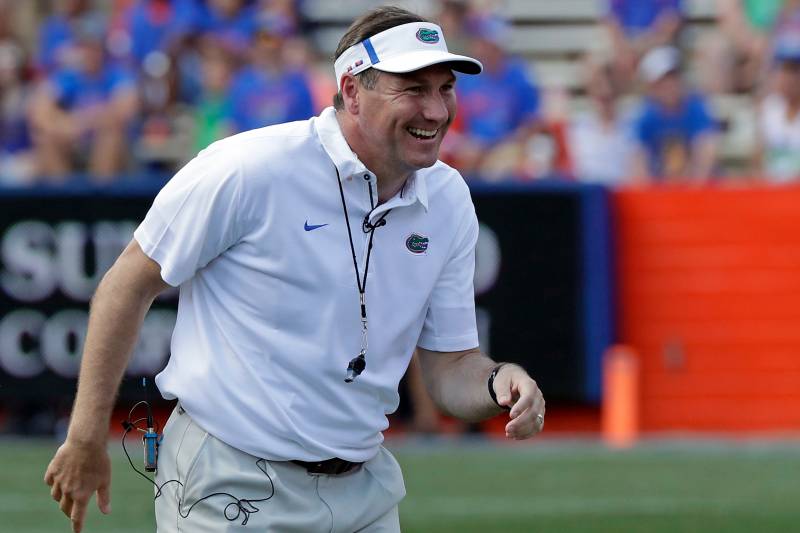 Since then, the former Mississippi State coach has landed a couple of 4-stars. Tyron Hopper is the No. 22 outside linebacker, and Jalon Jones is considered the cycle’s 10th-best dual-threat quarterback. Mullen’s replacement in Starkville, Joe Moorhead, has snatched eight new 2019 commits for the Bulldogs since his November hiring.

Defensive end Charles Moore, who committed to the former staff, is Mississippi State’s highest-rated prospect at No. 91 overall. 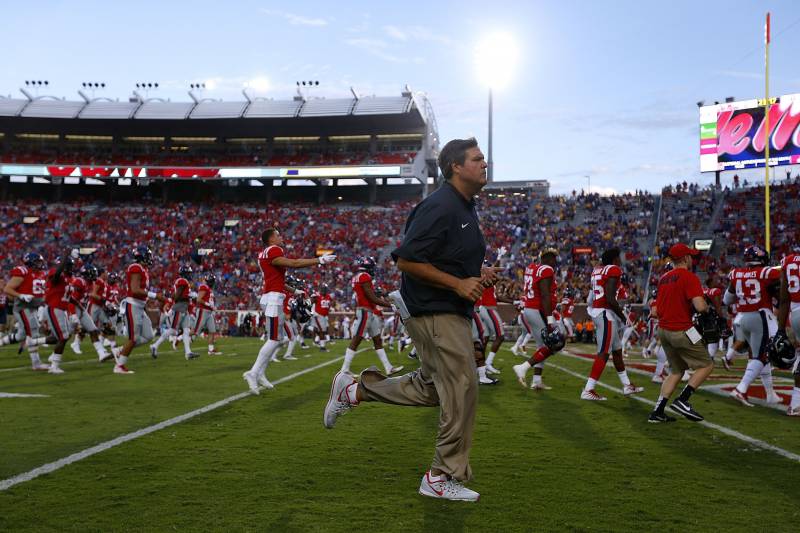 Although he oversaw Mississippi State last season, Matt Luke earned the permanent head coaching job in late November. Now, he can recruit for himself—not an unknown coach, as was the case in 2017.

And Luke has done an admirable job.

Four-stars Diwun Black (No. 69 OVR) and Grant Tisdale (No. 344) hopped on board in April, along with 3-stars Jay Stanley and Ashanti Cistrunk, to give Ole Miss a 13-man class. 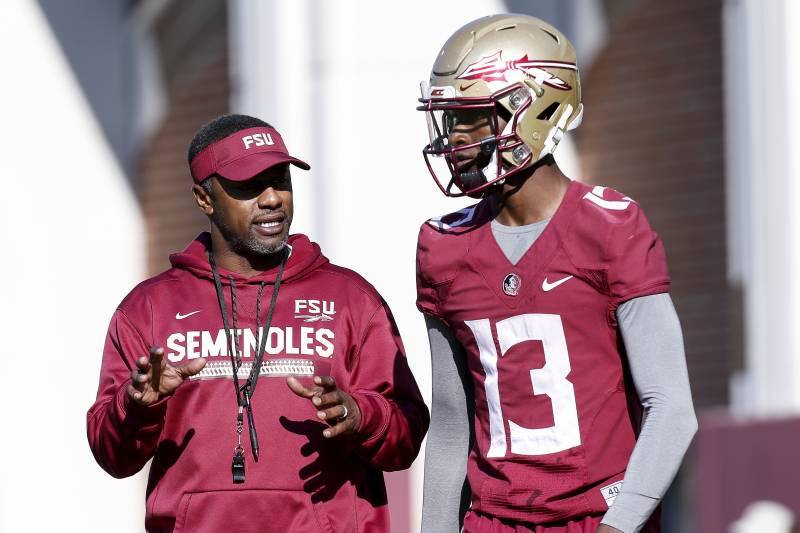 Jimbo Fisher left Willie Taggart with a decent foundation for 2019. Akeem Dent, a 5-star cornerback, gave his pledge to Florida State in July 2017, and 4-stars Mike Morris (No. 252 OVR) and Quashon Fuller (No. 254) and 3-star Tru Thompson were in the fold.

That shouldn’t diminish what Taggart has accomplished, though.

Renardo Green, a highly valued 3-star at No. 383 overall, joined the class during the month. 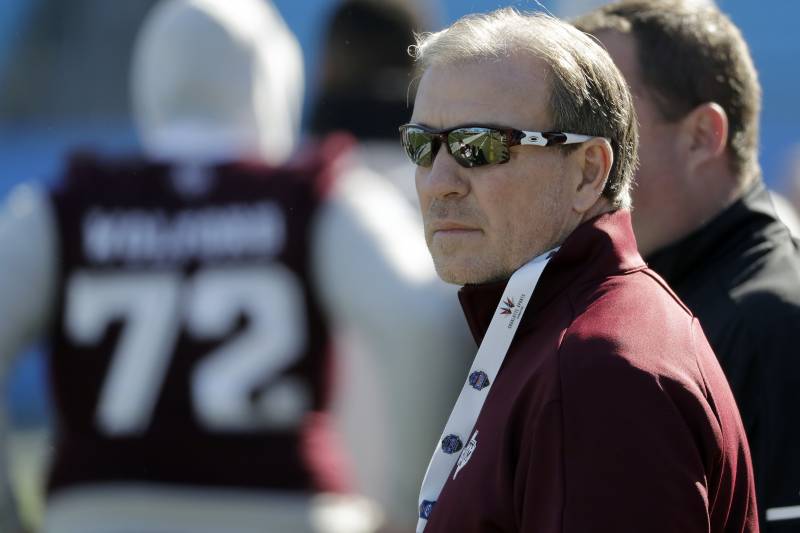 While the decommitments of 4-star quarterback Grant Gunnell and 4-star cornerback Bobby Wolfe both stung, Fisher and Texas A&M have added 10 commits since his December arrival.

Safety Brian Williams is the clear prize, holding a 5-star billing and No. 20 national ranking. But defensive tackle DeMarvin Leal (No. 73), wideout Kam Brown (No. 124) and safety Demani Richardson (No. 132) are all coveted prospects, too.

Throw in 3-star holdovers Chase Lane and Caden Davis, and the Aggies have engineered an early top-three class with their new coach.

Up Next: Ranking the Best American Football Leagues in Europe